I was tasked with redesigning the logo of Greystones United AFC, one of the largest schoolboy football clubs in the country. Greystones United and Greystones AFC were amalgamating into one club and needed a new logo to reflect the change. I tried to pull elements from both original logos, the seahorse which is synonymous of the coastal town of Greystones and the arch (which houses the clubs name) which ties back to the name of AFC's famous old ground "The Archfields". I also added in 3 white strips in to the crest as it was decided the club would continue to wear green and white hoops (United) as a home shirt while sporting red and black (AFC) as an away skip. 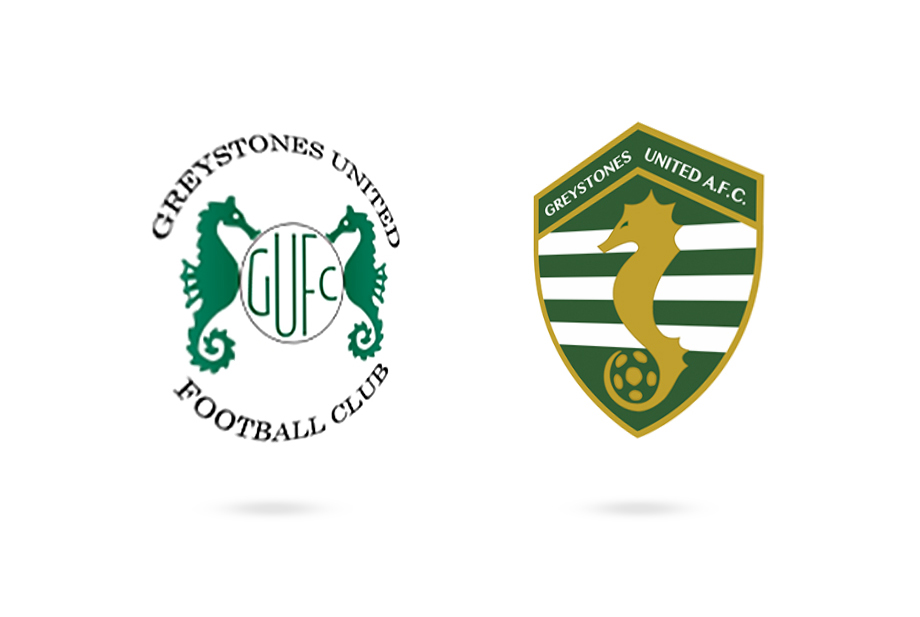 By stripping the logo down to it's main component - the seahorse, I was able to simplify the mark and give it a more modern look and feel while still preserving it's heritage.

The new identity went down well with club stakeholders, causing it's application to be used across a suite of nike team wear gear, all posters and leaflets used within the club as well as any online channels (club site and social media). A large emblem was also produced to sit on the side of the club house. 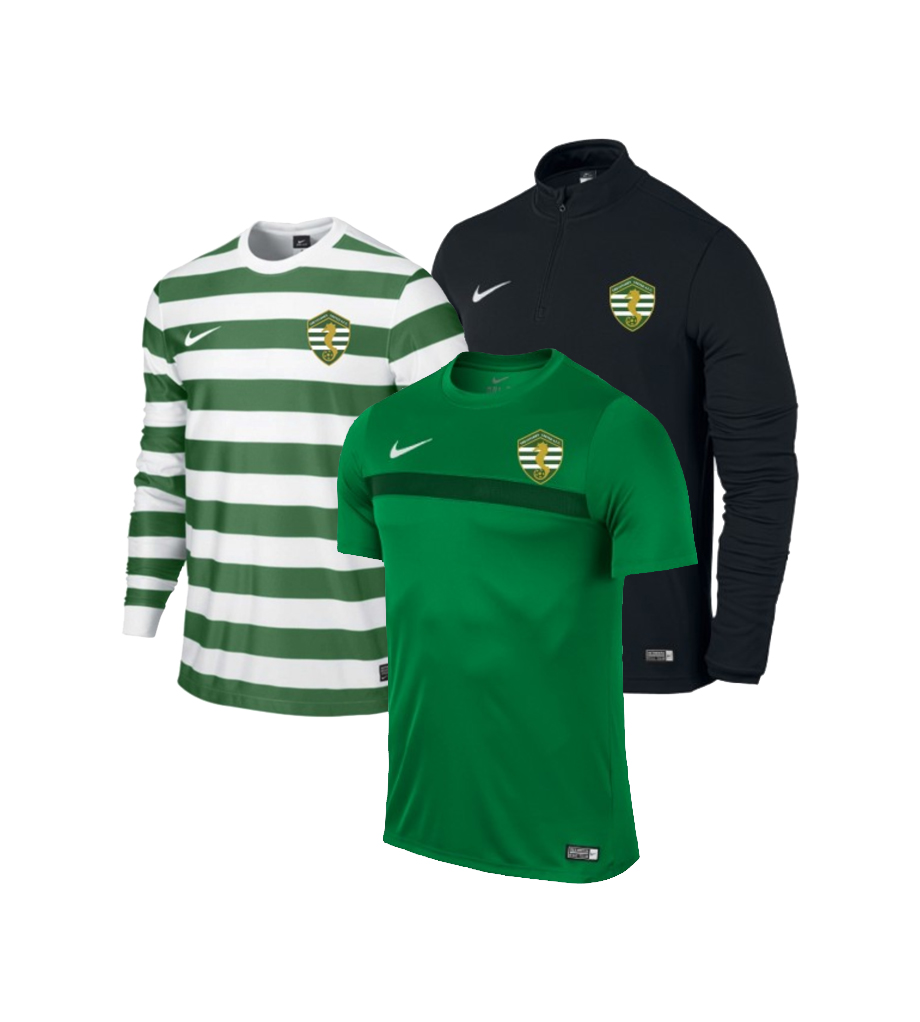 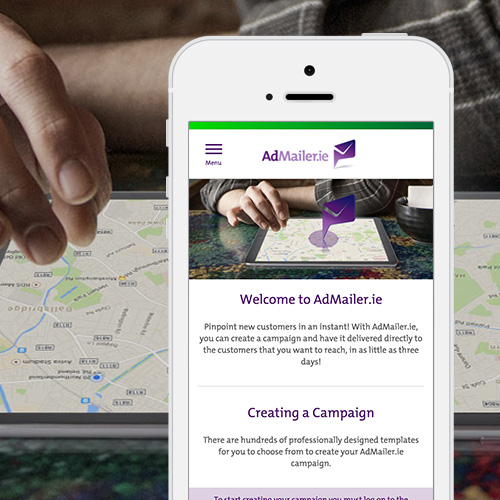 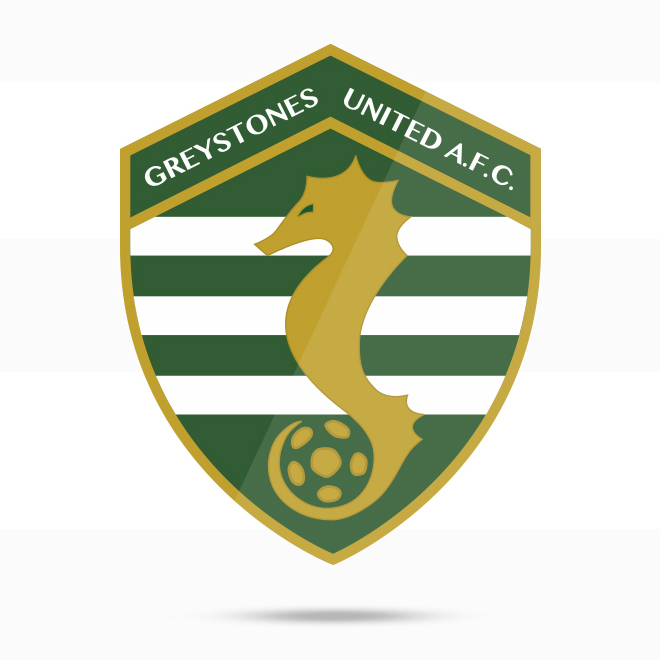 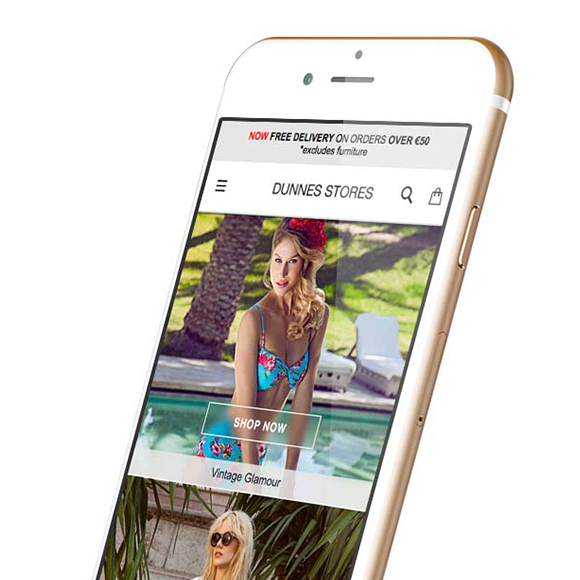